The Jewish Federation of San Antonio is excited to announce the

Through partnerships with our local synagogues and temples, which have the facilities to host community-wide events, this initiative offers four unique celebrations open to everyone in the community. These outreach events provide opportunities to celebrate the joys and mitzvahs of our Jewish tradition. 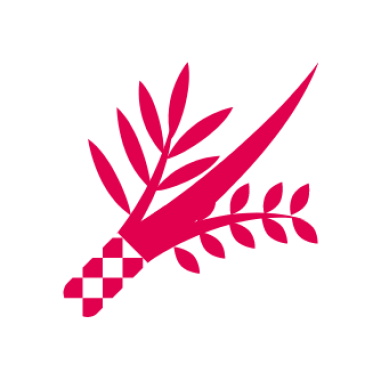 The Chabad Center for Jewish Life & Learning is hosting a Sukkot Family Fun Day that will feature a juggling show, lulav shake, and more! 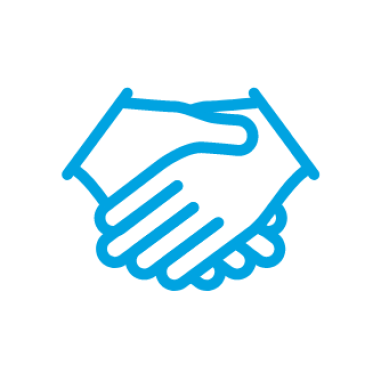 Temple Beth-El will host a volunteer event to pack meals with the international non-profit, Rise Against Hunger. Rise Against Hunger is dedicated to combating hunger globally and assisting emergency relief efforts. By participating in this community event you will make a positive contribution to communities in developing nations. 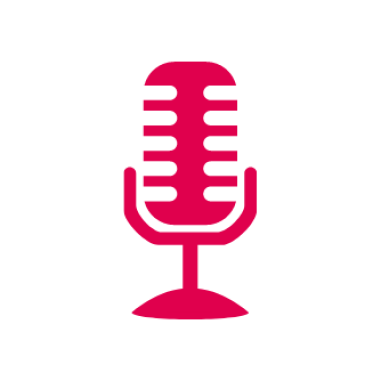 An Evening of Jewish Humor

Congregation Agudas Achim invites the community to a hilarious afternoon as we shake off the winter blues and prepare for the arrival of Adar I and II, our Hebrew months of joy and humor. ﻿“An Afternoon of Jewish Humor,” promises to be an exploration of Jewish humor, written and narrated by Linda Kaufman, and includes the answer to the question: “What do Mel Brooks, Carl Reiner, Jerry Seinfeld, Woody Allen, and Joan Rivers have in common besides the fact they are Jewish?” With a plethora of Jewish jokes and selected scenes from Kaufman’s popular musicals as well as clever parodies of well-known songs, the audience will be both informed and entertained as this production examines this topic. 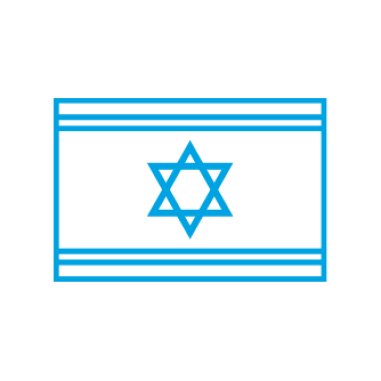 Learn more about each of these events by clicking the button below to view the Jewish Community Calendar.